American Airlines frequent fliers will lose one of their biggest perks next year: the ability to earn and cash-in miles on each other’s flights.

The American-Alaska program partnership has become wobbly in recent years, but starting March 1, 2020 the two airlines will implement cuts that will gut their long-standing partnership even more.

Alaska Airlines is the second largest carrier at SFO; American Airlines is the third largest. (See the full list of ranked SFO airlines here.) Both have significant presence at Oakland and San Jose airports, too.

Alaska Airlines MileagePlan members will no longer be able to redeem their miles for flights on American Airlines international flights. This is in addition to similar restrictions on redemptions for domestic AA flights that went into effect in early 2018.

This cuts both ways: American Airlines says AAdvantage fliers will no longer earn miles when flying Alaska Airlines and Horizon Air domestic and international flights either.

There is an exception here, though. Miles can still be earned on codeshare flights, where both American and Alaska have placed their respective flight numbers on the flight. Those codeshare flights are few and far between and are mainly hops within the Midwest and East Coast.

Alaska Airlines is telling MileagePlan members that if they want to earn miles for flying on an American Airlines international flight, travel must be done by February 29, 2020. Flights booked before October 2 for travel after February 29, 2020 are still eligible for credit, but you’ll need to contact Alaska directly to get those miles. Alaska warns there cannot be any changes to American Airlines award travel after that date. So consider yourself warned, and get traveling!

American Airlines said the cuts were implemented after a “review of its airline partners and programs.” 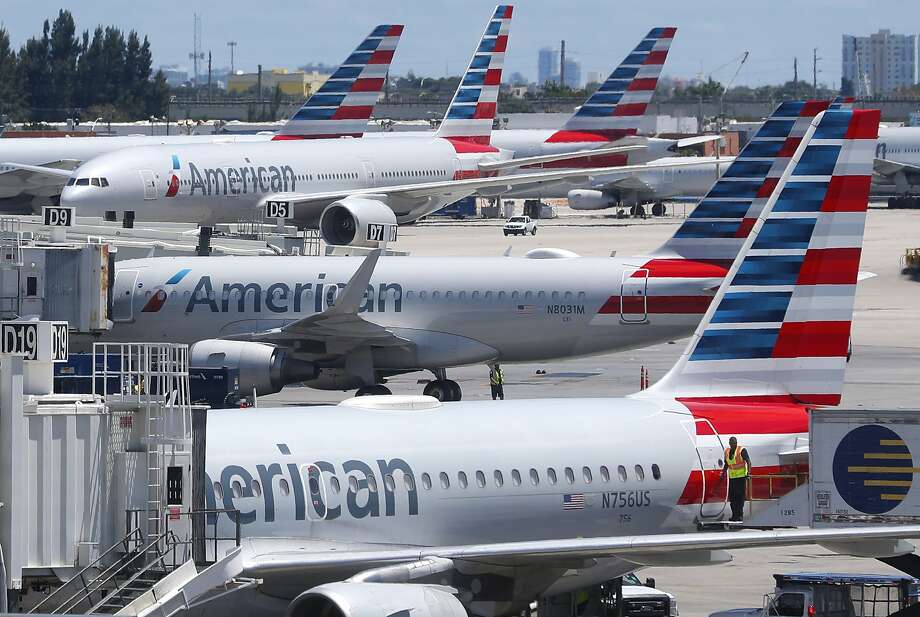 “Starting March 1, Alaska Airlines Mileage Plan members will no longer be able to redeem miles on American Airlines flights, which will enable more award seats for AAdvantage members, particularly in the premium cabin between our domestic hubs and Seattle and Portland in the Pacific Northwest,” a spokesperson said.

The airline said many of the mileage redemptions by Alaska fliers were for seats in American’s first and business class cabins. American also said many of its members were redeeming AAdvantage miles for Alaska flights in a market that American already served.

With the merger of Alaska and Virgin America completed, industry observers said the combined Alaska Airlines network competed rather than complimented American Airlines, resulting in this latest round of partnership cuts.

When the partnership was formed, American helped Alaska fill the gaps in the South and on the East Coast where it had holes in its network, and Alaska helped American fill gaps on the West Coast — where it wasn’t as dominant.

But, American is aiming to grow its West Coast presence by building up its only hub at Los Angeles International Airport, where Alaska Airlines also has a big presence.

Asbestos concerns cancel classes for at least the rest of the week for Ben Franklin, SLA